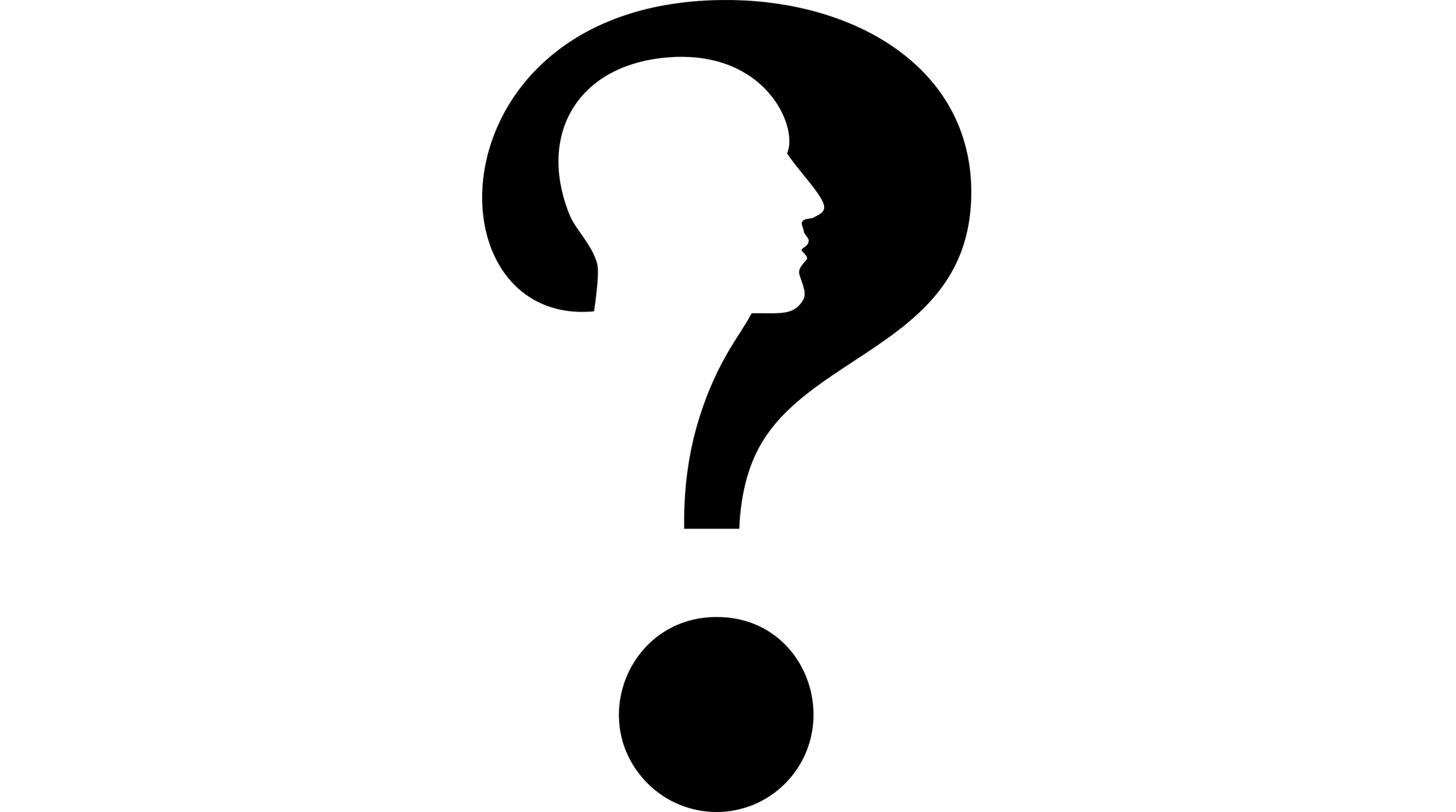 The aim is to help people understand social conflicts and to find ways to deal with them. An important part of this is to support people’s right to be heard and understood in public, and thereby to encourage citizens’ trust in their ability to participate in society. The underlying objective is to support the functions of a diverse democratic society and to mitigate social polarization.

At its core, conciliatory journalism is a resource for journalists who wish to make valuable journalism about complicated issues.

About the Conciliatory Journalism Research Project

The project developed as a response to the concerns stemming from the polarizing public discourse and the rise of fake news and counter-media outlets. It was initiated as the researchers’ attempt to provide support for journalists who were experiencing difficulties in covering controversial social topics that would easily invite aggressive public discussion and even attacks against the journalists. The main research objective was to study the journalistic practices that would help in maintaining a meaningful public discussion around conflict-prone topics in the current polarizing media environment.

The theoretical background of the project combined theories from journalism studies, online studies and communication and interaction studies. The term ‘conciliatory’ stems from this background of mediation, moderation and civic participation.

The three core principles of Conciliatory Journalism are derived from patterns that have worked well in dispute mediation.